Share Our Selves Welcomes Everyone, Regardless of Your Inability to Pay

To access services at Share Our Selves, please view the list of insurances we accept below. Everyone is welcome at Share Our Selves, even if you are uninsured or cannot afford to pay. To access our free enrollment assistance, schedule an appointment by contacting us at 949.270.2100 or getcovered@shareourselves.org.

Share Our Selves is currently able to provide care for individuals who are covered by:

At Share Our Selves, we aim to provide quality, affordable healthcare. Our Sliding Fee Scale Model helps to do that. Though our services are not free, our Sliding Fee Scale may offer you a discount that is based on your income and family size. It also means that if you have no insurance, you can still receive care and WILL NOT be turned away based your inability to pay.

The income levels of the sliding fee scale are set yearly by the Federal Register. The fees are also reviewed yearly to ensure affordability.

To apply, please complete our short application. Application must be completed annually or if you experience a change in income or household size. Links to the application are below:

Click here to view the sliding fee discount program for 2022.

If you need assistance, please call us at 949.536.3989 or email us at GetCovered@shareourselves.org  to be connected to an eligibility specialist to find out more information about our Sliding Fee Scale and other program coverages.

If you are not a U.S. citizen, you are still encouraged to bring in proof of income and address verification as you may be eligible for a variety of other no-cost or low-cost health care programs.

These documents are used solely for determining your eligibility for health care programs and will NOT be submitted to the Immigration and Naturalization Service (INS) or Internal Revenue Service (IRS).

For the purposes of the Sliding Fee Discount Program (SFDP) Family is defined as: A group of two or more persons related by birth, marriage, domestic partnership, adoption, or foster care who live together for at least half of the year (or would be, if not incarcerated, in foster care, residing in a long-term care facility, attending school, or deployed by the military). Individuals who are not related and occupy the same housing unit, such as roommates, are not considered family members.

For the purposes of the SFDP the following are examples of acceptable as proof of income if requested:

For the purposes of the SFDP or enrollment into coverages the following are examples of acceptable proof of identity:

If you already have health care coverage, please bring the following documents with you to your appointment: 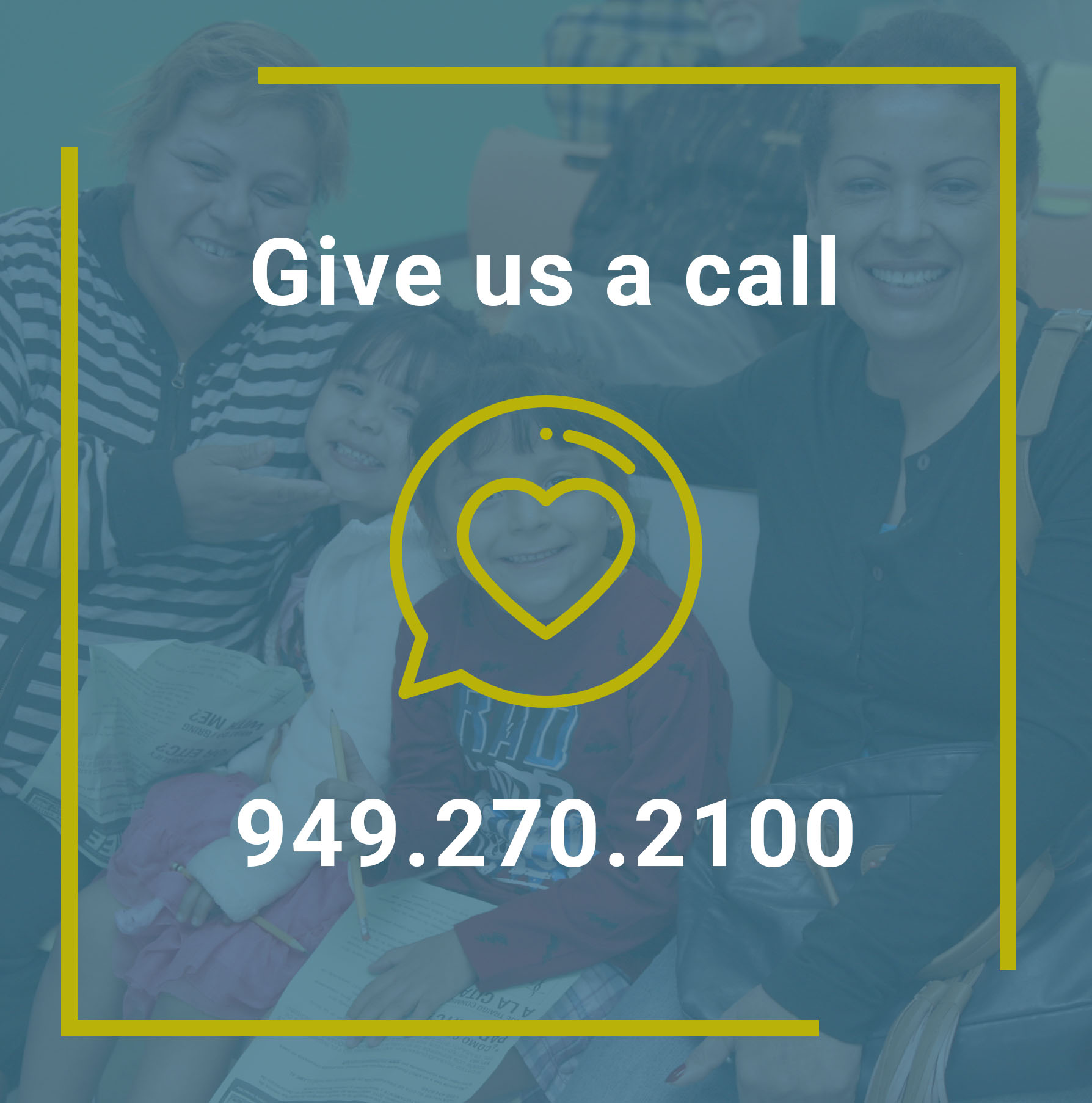 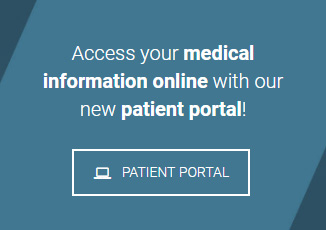 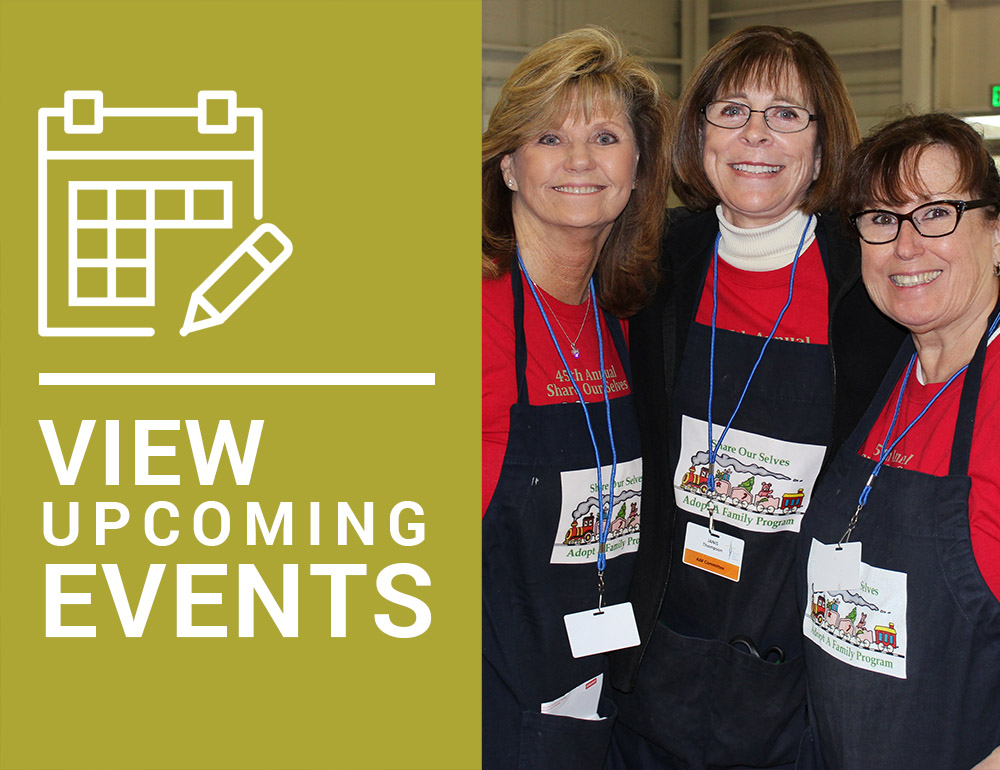